Controlling your TV with voice and Raspberry Pi 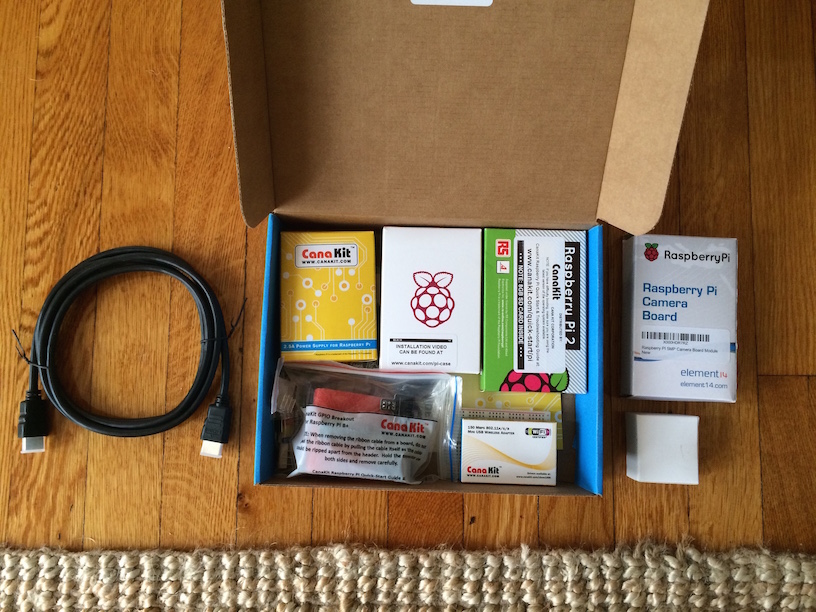 What’s cooler than controlling your TV with voice commands?
A billion dollars!

But for this post,
it’s controlling your TV with voice commands through Raspberry Pi!
(and a billion dollars…)

So, down to business.

Full code can be found on GitHub.

1) Edit /etc/modprobe.d/alsa-base.conf with your favorite editor

3) From the Raspberry Pi terminal, run lsusb.
Make sure that you can see your device in the list (in my case “C-Media Electronics, Inc. CM108 Audio Controller”):

4) Run “cat /proc/asound/cards” and verify that your USB mic is set on device 0:

Install requirements (on the Raspberry Pi)

2) Go to the pyaudio folder and run the install command

Flac is an audio compression format (like MP3).
If you don’t have it, pyaudio will not be able to run.

Last step before creating our script is to install a few python packages. I usually like to create virtual environments for these projects.

In your virtual environment install the following packages:

This is a very simple script, which performs the following steps:

We need to define the commands that we want to use. For this example I chose the following commands:

In an infinite loop, record audio through the microphone

Translate the audio to text

Check if the command is to turn the TV on

Check if the command is to turn the TV off

Check if the command is to stop the script

If you run the script, you can say the commands and check in the script output if it was able to translate your speech correctly and run the correct command.

Full code can be found on GitHub.

So, what’s cooler than controlling your TV with voice commands?
A billion dollars! 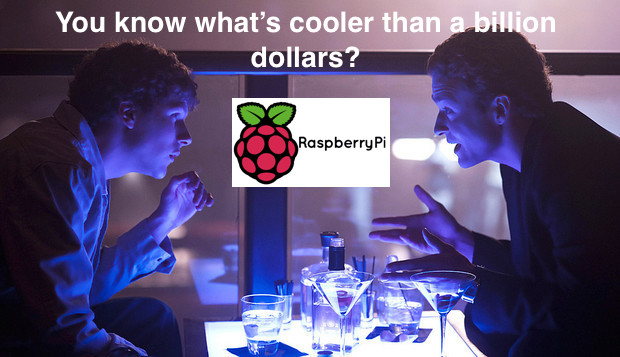